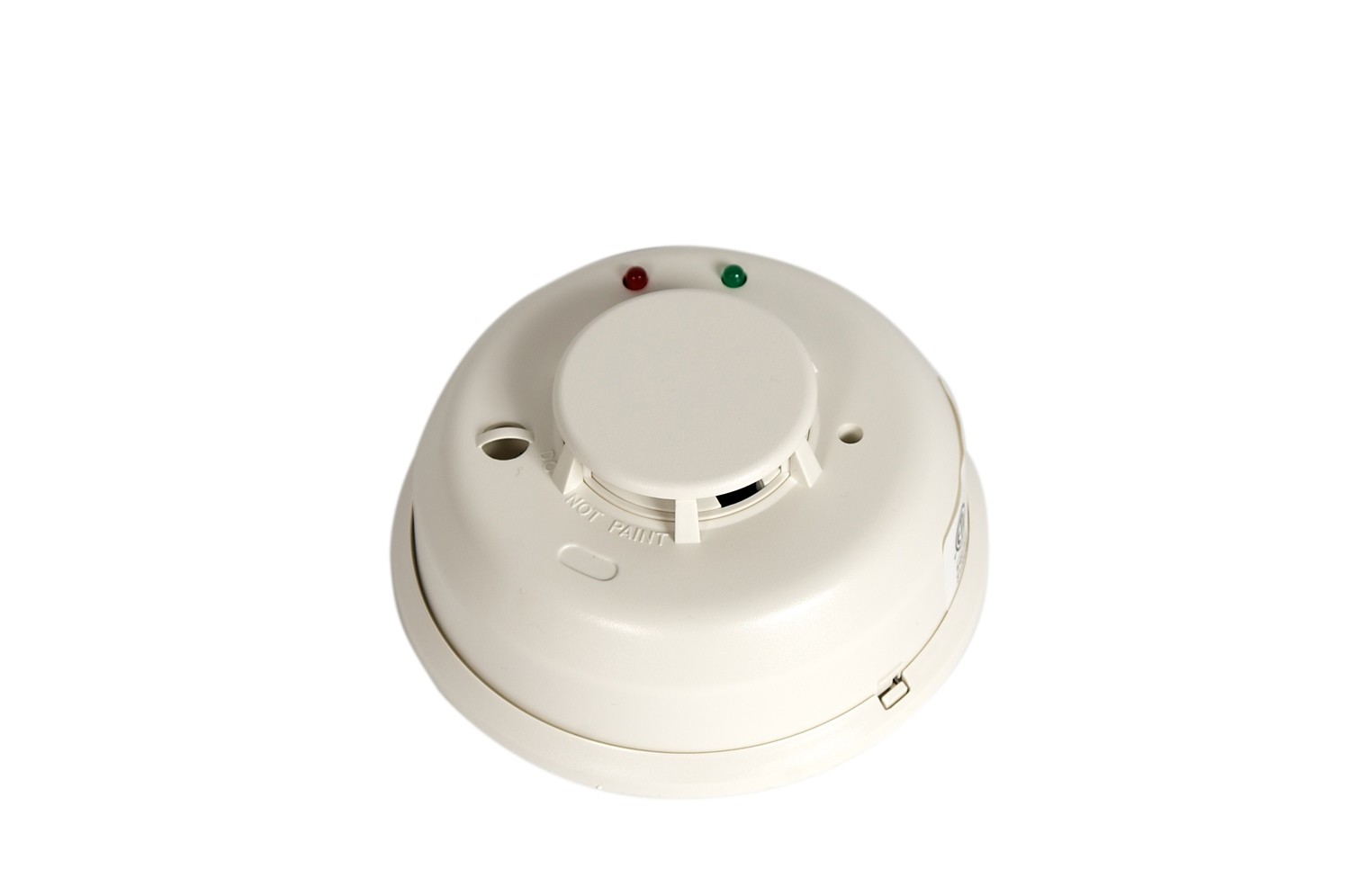 When the photocell detector senses the presence of smoke, the built-in transmitter broadcasts a signal to any Medallion™ Series Mini Receiver.

Easy to install in any room, it is powered by a long-life, 3-volt lithium battery for round-the-clock, 24-hour protection.

Save this product for later
Display prices in: NZD

ALDS New Zealand Ltd., a NZ-owned business, is your on-line supplier of products for the deaf, hard of hearing, and speech impaired. Our focus is in Amplified Listening Products, Alerting Systems, Special Needs Communication Systems, and Voice Amplifiers. Learn more...